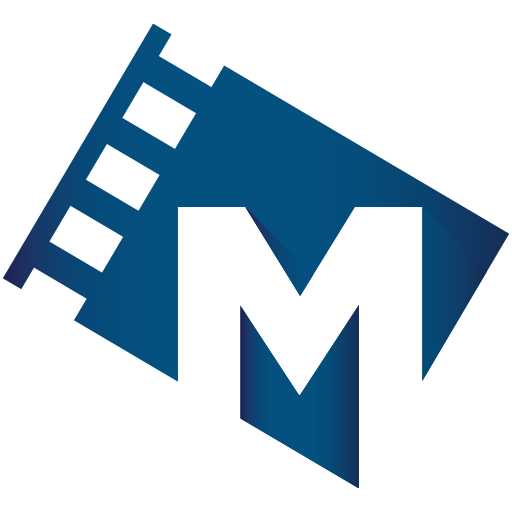 There is a story, likely apocryphal, about the French poet Jacques Prévert. One day he walked by a blind beggar holding a sign that read “BLIND MAN WITHOUT A PENSION”. Prévert asked the beggar how things were going, and the beggar replied that things were not so good, that people sometimes gave him money, but most people would ignore him and just keep walking. Prévert asked for the beggar’s sign, flipped it over, wrote something new on the other side, and handed it back to the beggar. A few days later Prévert walked by the beggar again, and asked how things were now. The beggar enthusiastically reported that so many people were giving him money, amounts he had never experienced but was very grateful for. What Prévert had written on the flip side of the sign was “SPRING IS COMING, BUT I WON’T SEE IT” It’s a rare person that can be persuaded to change their mind by facts, but everyone loves a good story.

Storytelling is the most powerful tool for persuasion, as storytellers we mold our clients’ endeavors into compelling stories with eye popping visuals that engage & move audiences

Our modus operandi {or “operational method” “method of operation”} is to build collaborative partnerships with our clients, ones that drive deep into the hearts of their goals and dreams to unleash the full force of their message