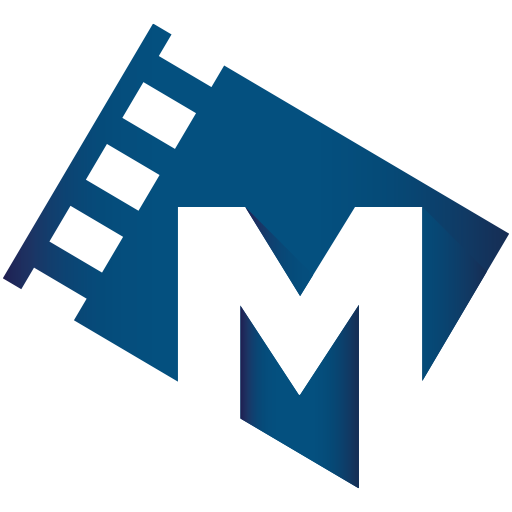 The Daily Show is an American late-night talk and news satire television program. It airs each Monday through Thursday on Comedy Central. Describing itself as a fake news program, The Daily Show draws its comedy and satire from recent news stories, political figures, media organizations, and often uses self-referential humor as well.

The half-hour-long show premiered on July 21, 1996, and was first hosted by Craig Kilborn until December 17, 1998. Jon Stewart then took over as the host from January 11, 1999, until August 6, 2015, making the show more strongly focused on political satire and news satire, in contrast with the pop culture focus during Kilborn’s tenure. Stewart was succeeded by Trevor Noah, whose tenure premiered on September 28, 2015. Under different hosts, the show has been formally known as The Daily Show with Jon Stewart from 1999 until 2015, and The Daily Show with Trevor Noah since 2015. The Daily Show is the longest-running program on Comedy Central (counting all three tenures), and has won 24 Primetime Emmy Awards.

The program is popular among young audiences. The Pew Research Center suggested in 2010 that 74% of regular viewers were between 18 and 49, and that 10% of the audience watched the show for its news headlines, 2% for in-depth reporting, and 43% for entertainment, compared with 64% who watched CNN for the news headlines.

Critics chastised Stewart for not conducting sufficiently hard-hitting interviews with his political guests, some of whom he may have lampooned in previous segments. Stewart and other Daily Show writers responded to such criticism by saying that they do not have any journalistic responsibility and that as comedians their only duty is to provide entertainment. Stewart’s appearance on the CNN show Crossfire picked up this debate, where he chastised the CNN production and hosts for not conducting informative and current interviews on a news network.